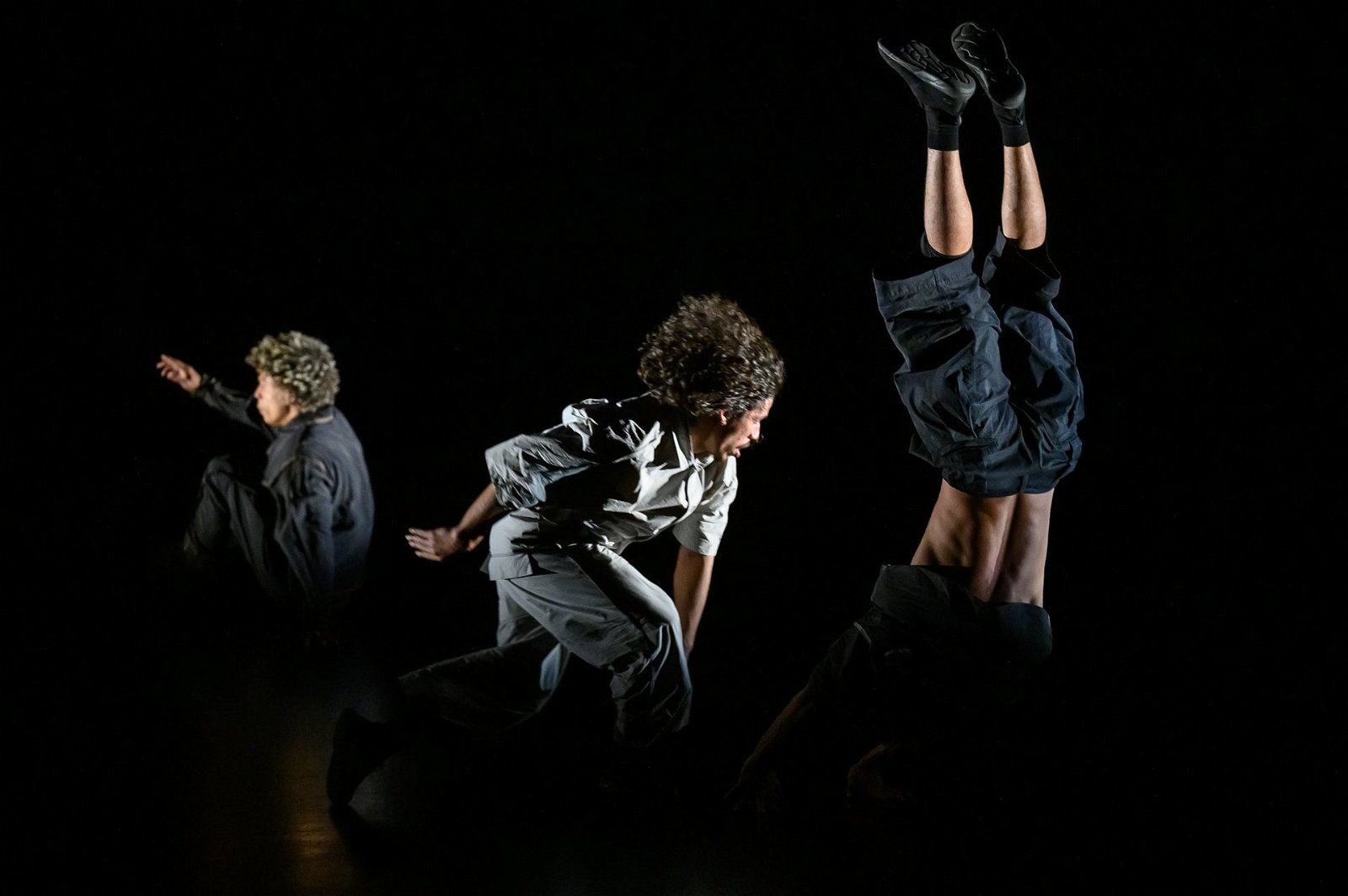 The urban dance Beltrão puts on stage in his latest performance bears witness to the condition of his country, between encounter and confrontation, hostility and solidarity, aggression, and intimidation.

In the last two decades, Beltrão revolutionized hip-hop, mixing styles and postures of urban dance with principles and techniques of contemporary dance. The result is a hybrid dance vocabulary, marked by virtuosity and the speed of two movements.

The exhibition on RTP 2 is part of the institutional partnership linking the DDD and the national public broadcaster. 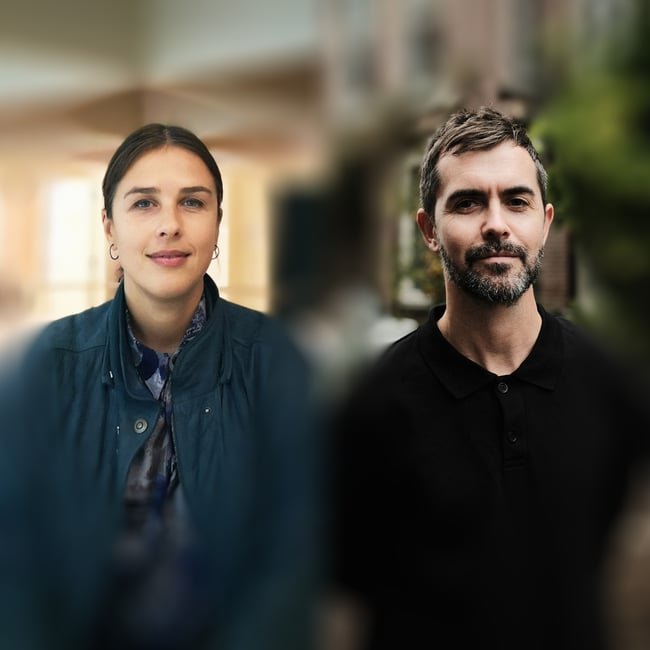 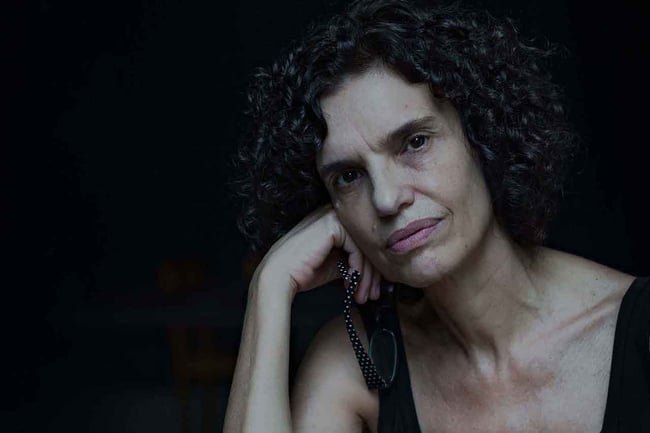 Encantado is “one of the possible narratives on Brazil” 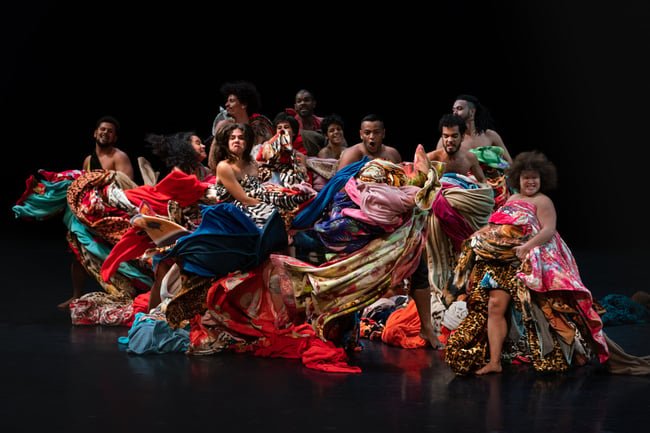