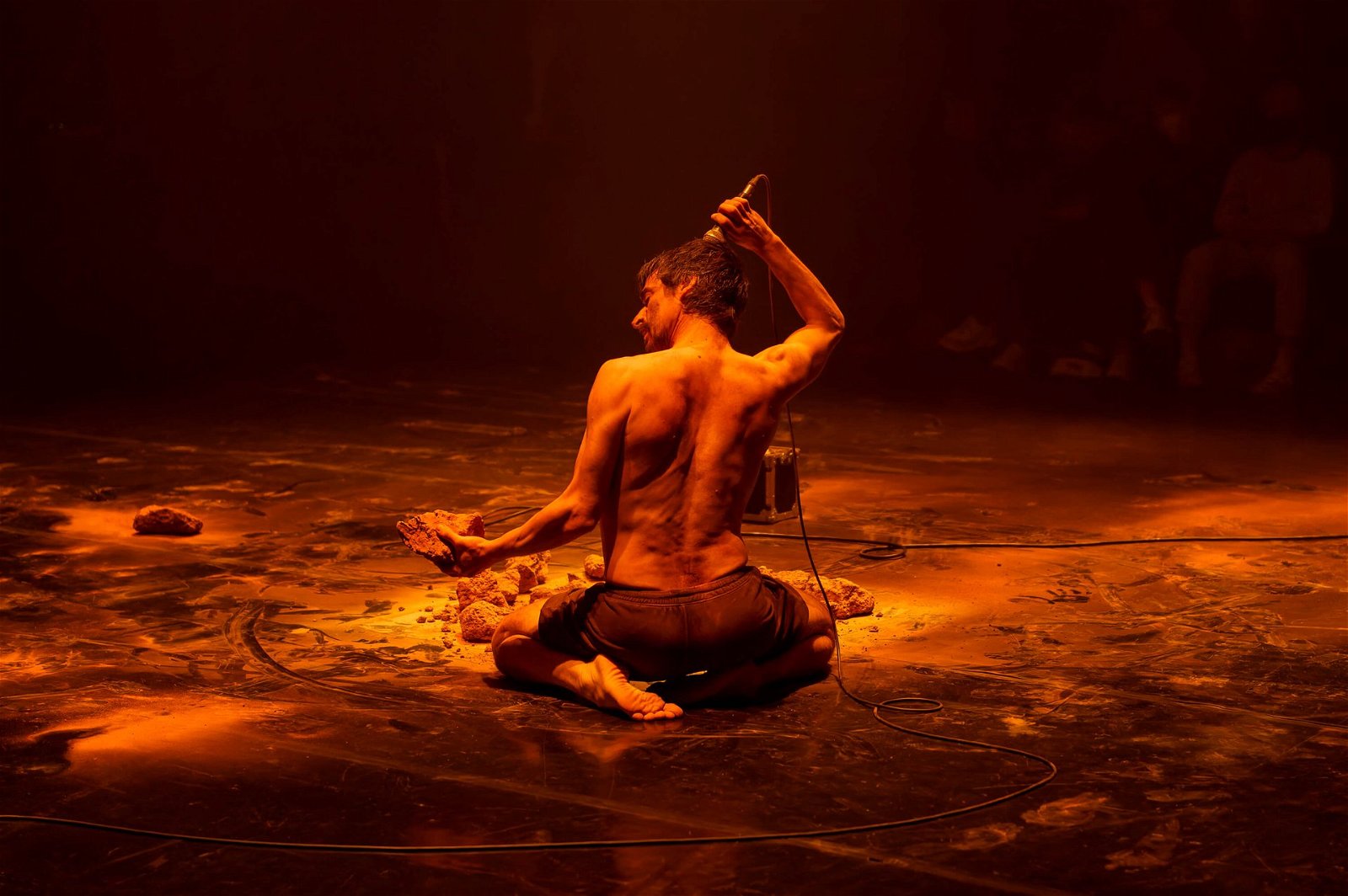 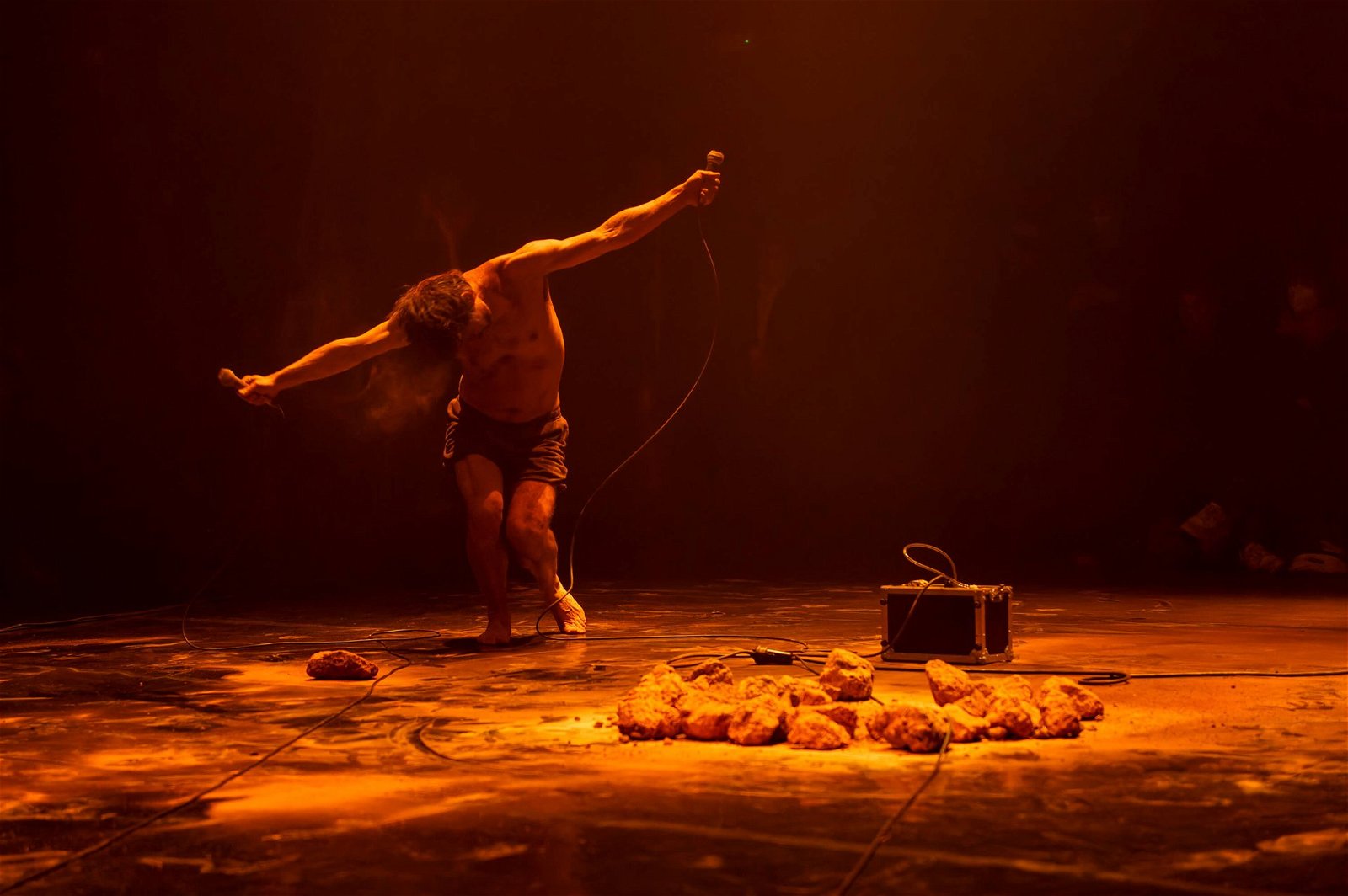 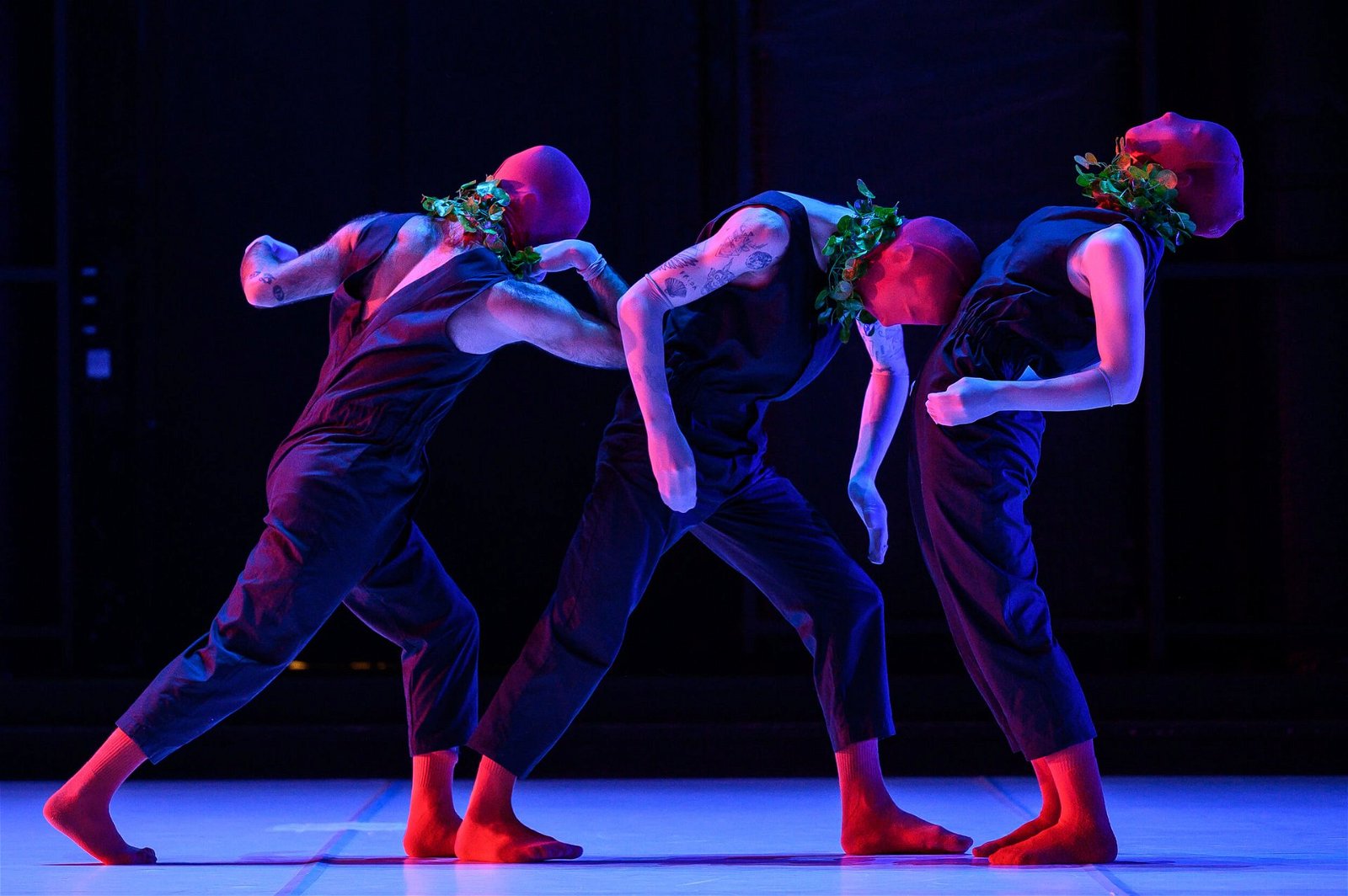 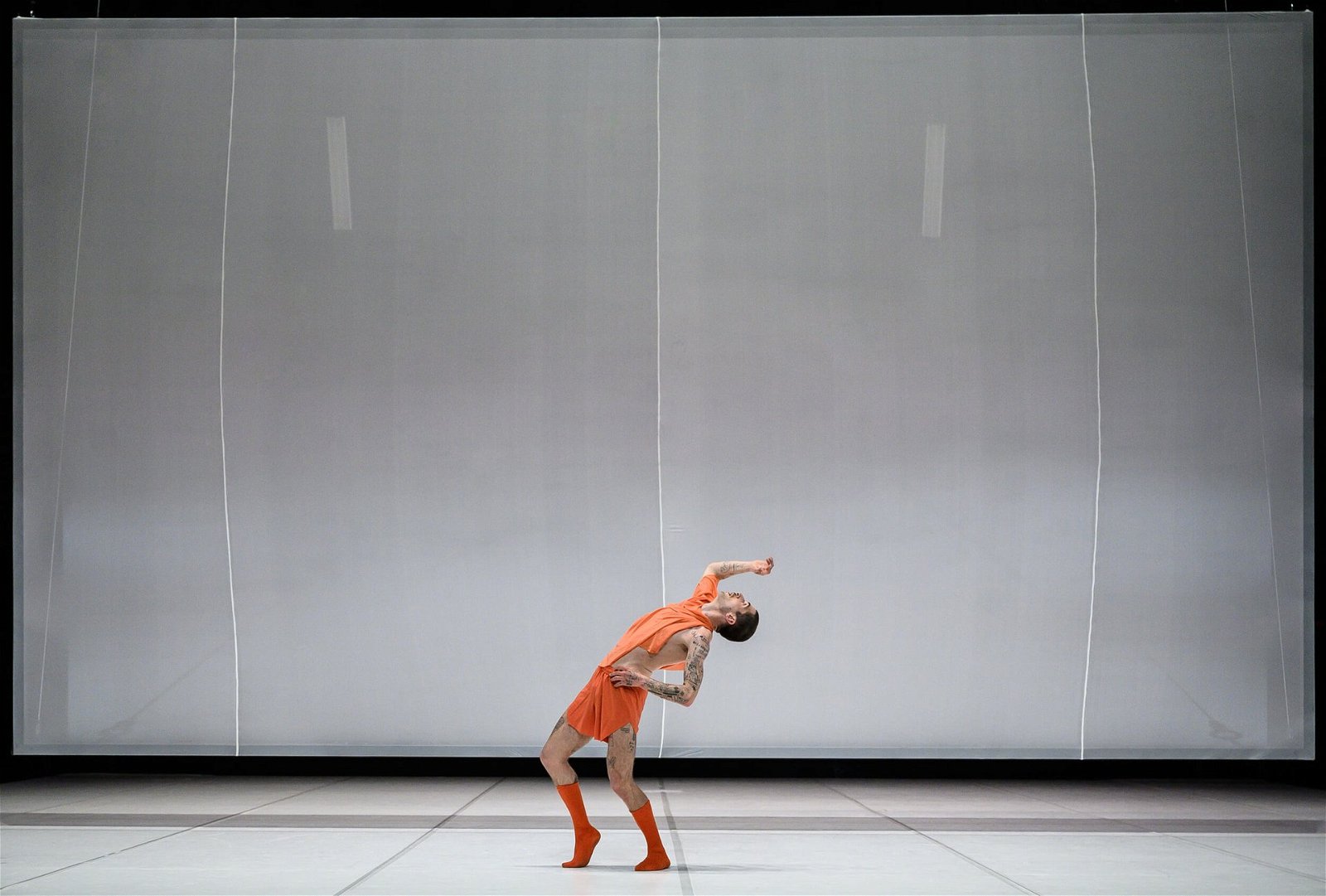 What does movement means? Variation of the spatial position of one object in relation to another in a certain time frame. Time and space. Non-movement, also called static, will be defined as the action of forces to balance each other. So, could movement be the lack of balance?

Part I: The arrival of the living landscape

“He who seeks to approach his own buried past must conduct himself like a man digging. This confers the tone and bearing of genuine reminiscences. He must not be afraid to return again and again to the same matter (Sachverhalt); to scatter it as one scatters earth, to turn it over as one turns over soil.

Not moving for hours. While we're still, we can observe everything that's moving.

The sound that repeats in loop.

The one-chord sound of an howl, of a chant.

Being still is a place. "The movement is the body in motion, a body that does not move." Being power and potential.

Bones sound like a stone. Weight drives movement, and the body following the flow, completes it. Being the extension of. Being in a constant extension.

Filling up with dirt, stars, dust. Three parts of the same movement.

Triggering the memory. Not the memory, but the living memory. Making use of primitive energy. Territorializing between stones, learning their movement.

Bodies that are only moved can be reduced to material points. All material points have despicable dimensions. We can then extend ourselves, experience the territories of past and present, experience precessions and nutations. Being the oscillation of the axis, allowing us to become a living landscape.

Part II: Being as landscape

How does the body scape, or when is the body landscape?

The landscapes are composed of lines that move at different latitudes and longitudes. Instead of "inside" and "out", let's think of an "and" and a "between". The landscape then becomes a confluence of differences and multiple interferences of singularities.

“There is no structure, any more than there is genesis. There are only relations of movement and rest, speed and slowness between unformed elements, or at least between elements that are relatively unformed, molecules and particles of all kinds. There are only haecceities, affects, subjectless individuations that constitute collective assemblages.”

There is no being in landscape, there is being as landscape, when the boundaries and borders disappear from the bodies, the living, continuous organisms are produced. There is no direction, there are several lines that move simultaneously towards different directions. There is no beginning or end of movement. Permanence or static are not imposed as an end, but as part of the movement itself.

These multidirectional and non-hierarchical movements allow a larger movement that reaches several stages of time and space. The decentralization of the bodies allows the expansion of the organism, whose nature is not compact, but multiple, and each one of the lines become a way of connection and disconnection. 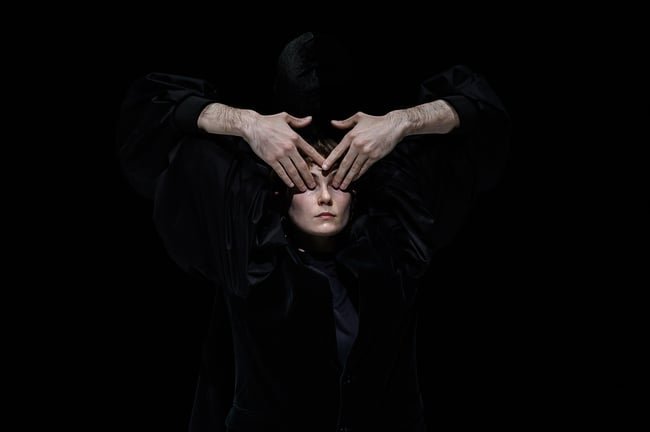 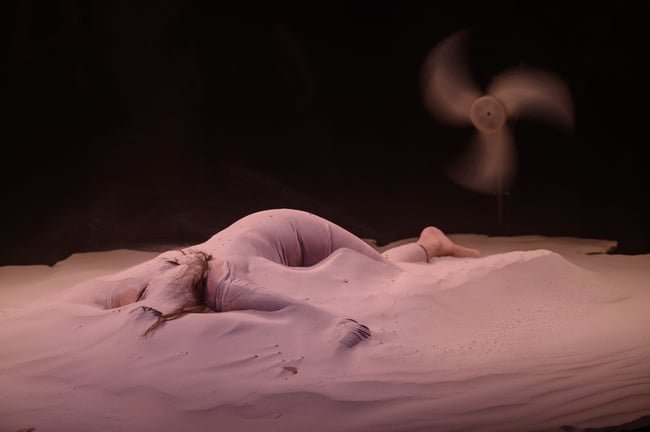 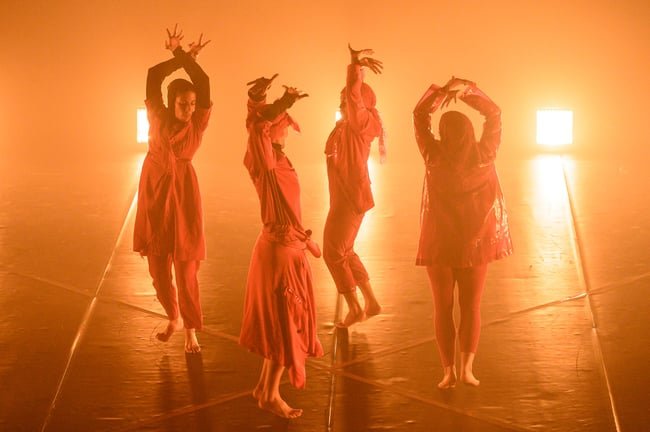