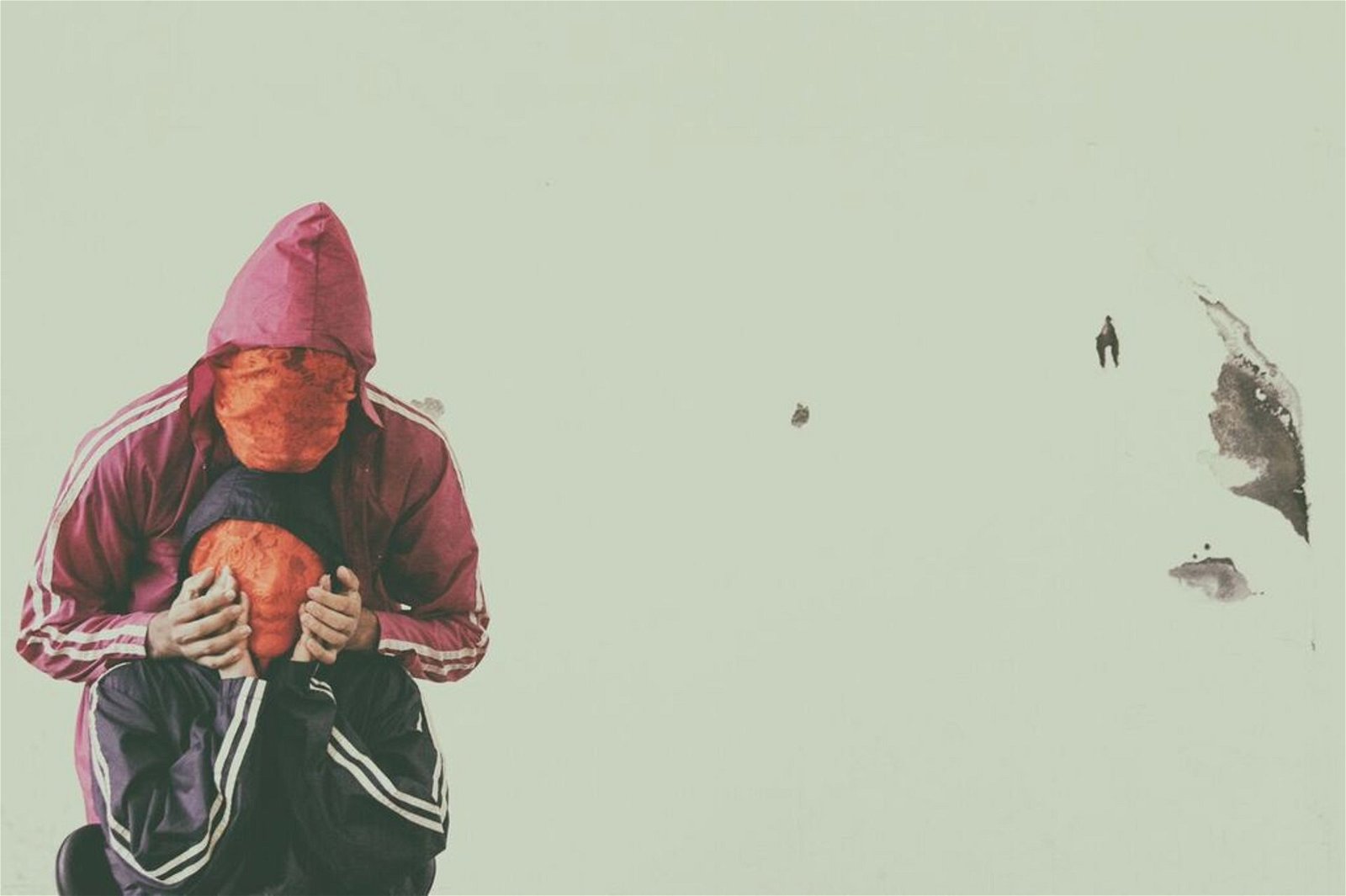 It is truly about Paradise nostalgia.

It is a fiction, a flock of birds looking for Simurgh, the king of birds — a hybrid creature, a phoenix, male, female and something else. In the words of Jorge Luis Borges, “a being made up of other beings, a bird made up of birds”. It is about wishing the world to be whole. It is an idyllic jungle, an ultimate garden where everything coexists in harmony. In Sanskrit, the word paradesha/paradise means ultimate country. This project explores different aspects of utopia, paradigms of heavenly places or states, and sees Paradise as a metaphor for the desire for common welfare among and between humans, animals and nature. It insists on the idea that while searching for that heavenly state there is the chance of understanding all the malfunctioning in the world. The dramaturgy of the play is based on a virtual journey starting from Northern Portugal, and crossing Northern Africa, Palestine, Syria, Iraq, and Iran. In this journey to the beginning of everything, one assembles ethnographies of imagery from the past — personal, historic and fictional —, and tears down and builds visions for our future paradises.— Carlota Lagido