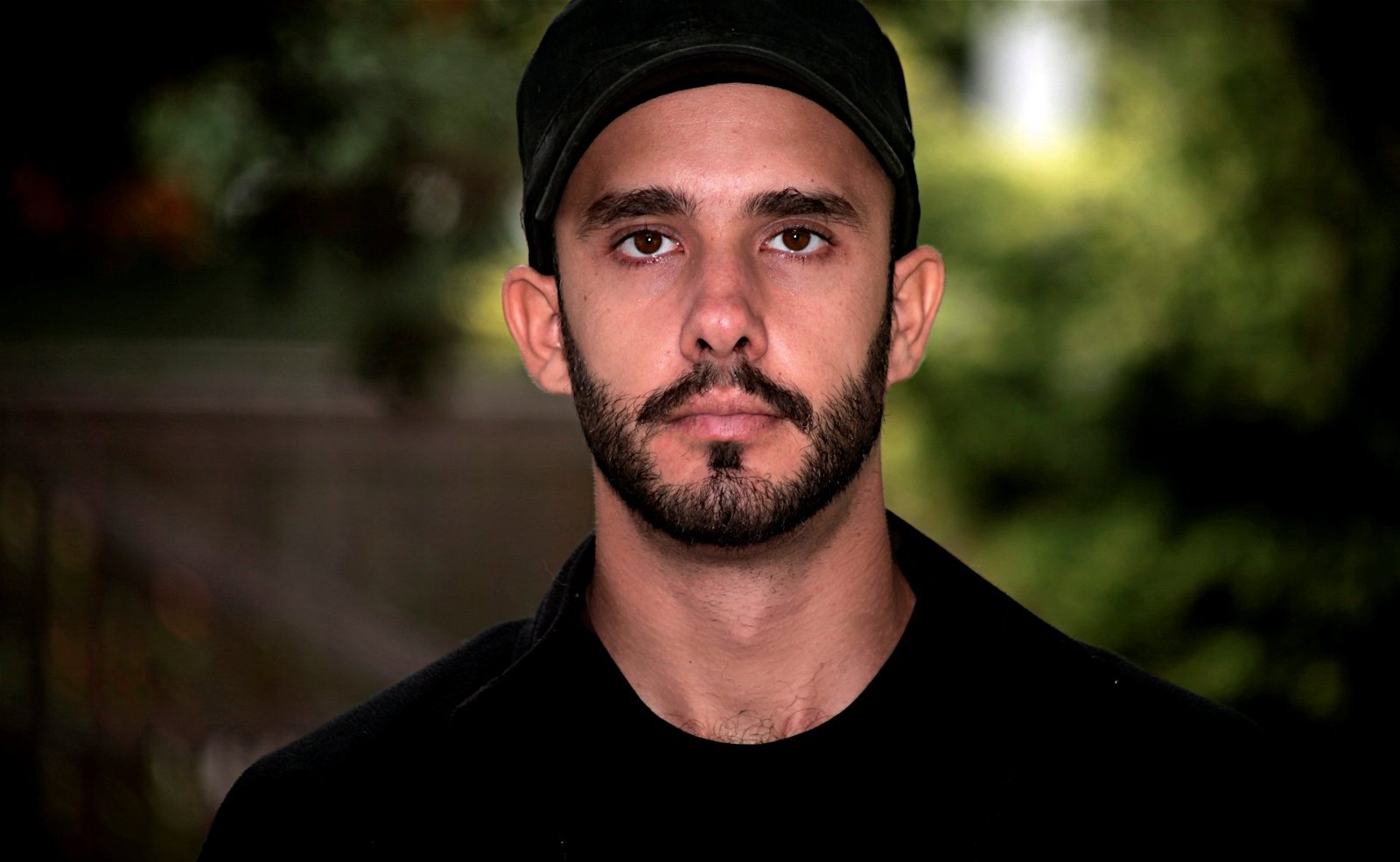 Coming from the world of street dance, but also trained in contemporary dance and philosophy, Bruno Beltrão is a Brazilian choreographer who uses urban dance styles in the context of conceptual theatre and has combined various influences, including hip hop, to form abstract choreographic landscapes.

In 1996, at the age of 16, he created the Grupo de Rua de Niterói with his friend Rodrigo Bernardi. In 2000, Beltrão enrolled in the dance faculty of the Centro Universitário da Cidade in Rio de Janeiro. In 2001, From Popping to Pop became Beltrão’s official debut in the contemporary dance scene in Rio de Janeiro. At the end of that year, Bernardi left the company and Beltrão took over running Grupo de Rua. Since then, he has choreographed several shows and presented them internationally.