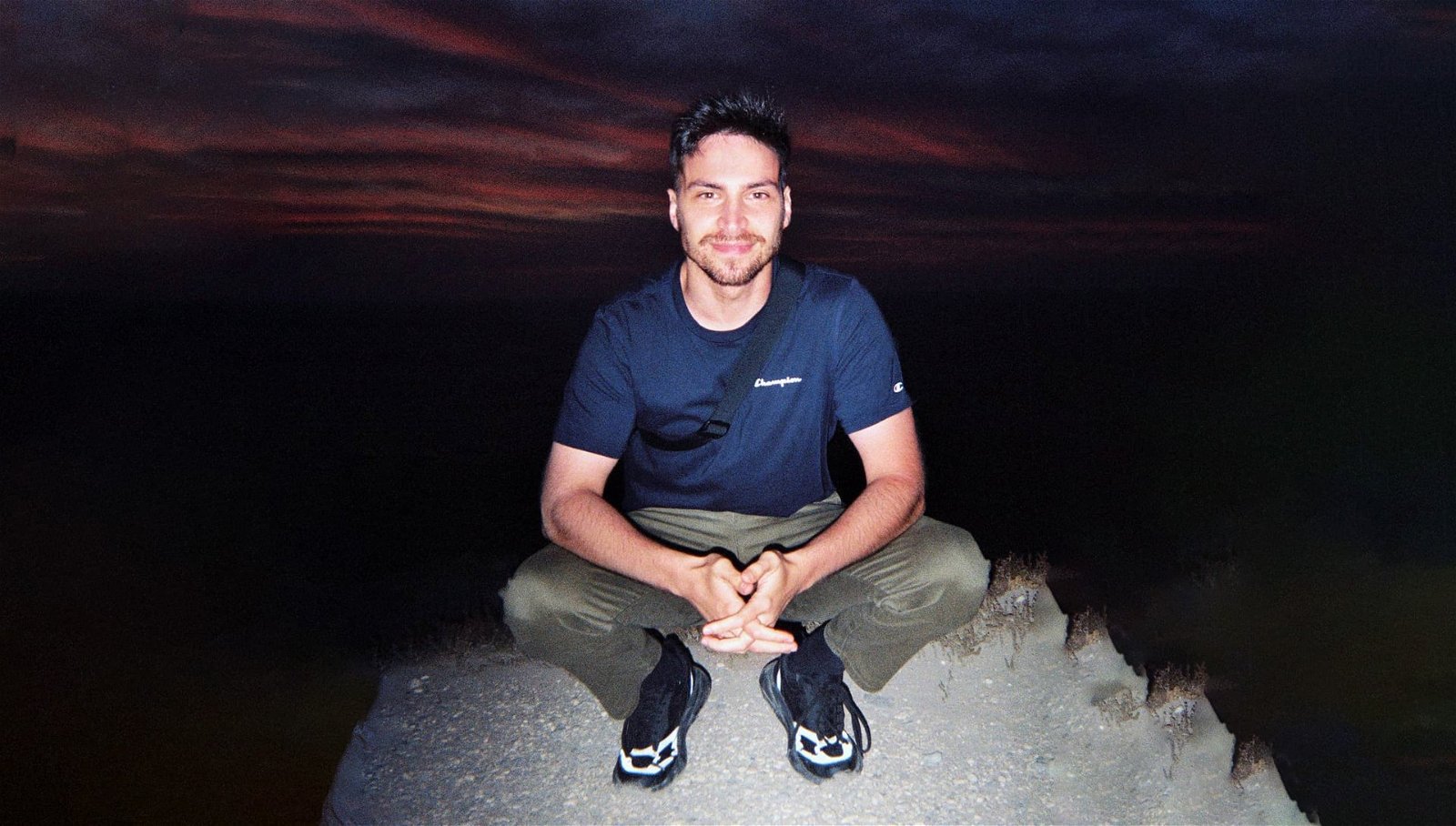 As a self-taught drummer and producer, Cash From Hash has played with rhythm since birth. Born and raised in Porto (Portugal), he was invited by XXIII to join the crew as a producer. With releases on Classical Trax, Merci Jitter, Devagar Discos, among others, Cash From Hash explores the full spectrum of club music, focusing on percussive driven genres.