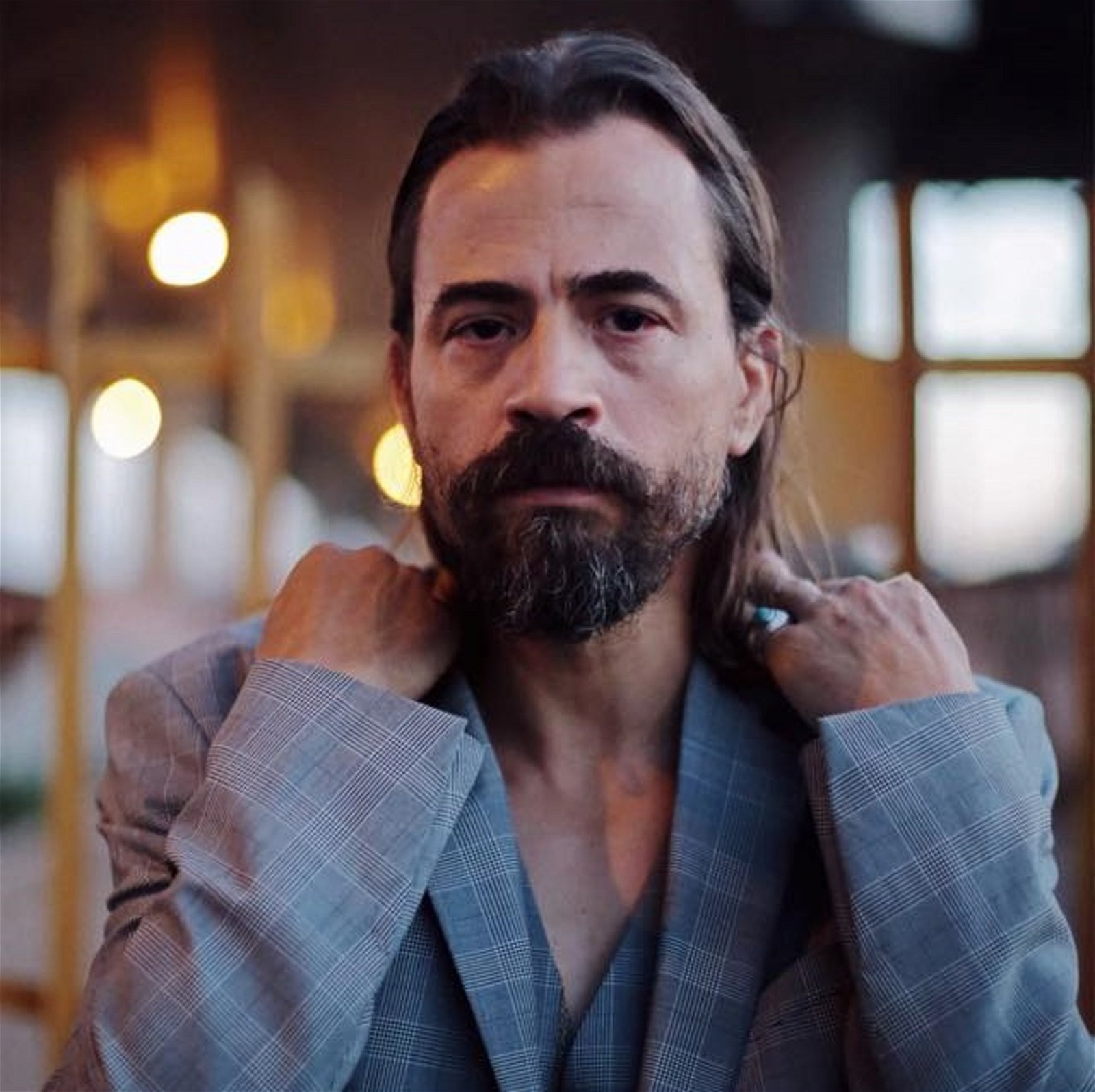 Miguel Moreira has a degree in Performing Arts and Crafts. Between 1991 and 1997 he was part of the theatre collective O Grupo, in Almada. He worked in various productions of the collective Olho, in Espaço Ginjal. He participated in various performances of Canibalismo Cósmico. Between 1996 and 2016 he collaborated with Teatro O Bando. In 1997, he founded Útero Associação Cultural where he develops his authorial artistic work. In 2012, along with Romeu Runa, he was part of the official programme of the Avognon Festival and they were both associated artists of Le Centequatre - Paris between 2012 and 2014 in collaboration with Les Ballets C de la B.