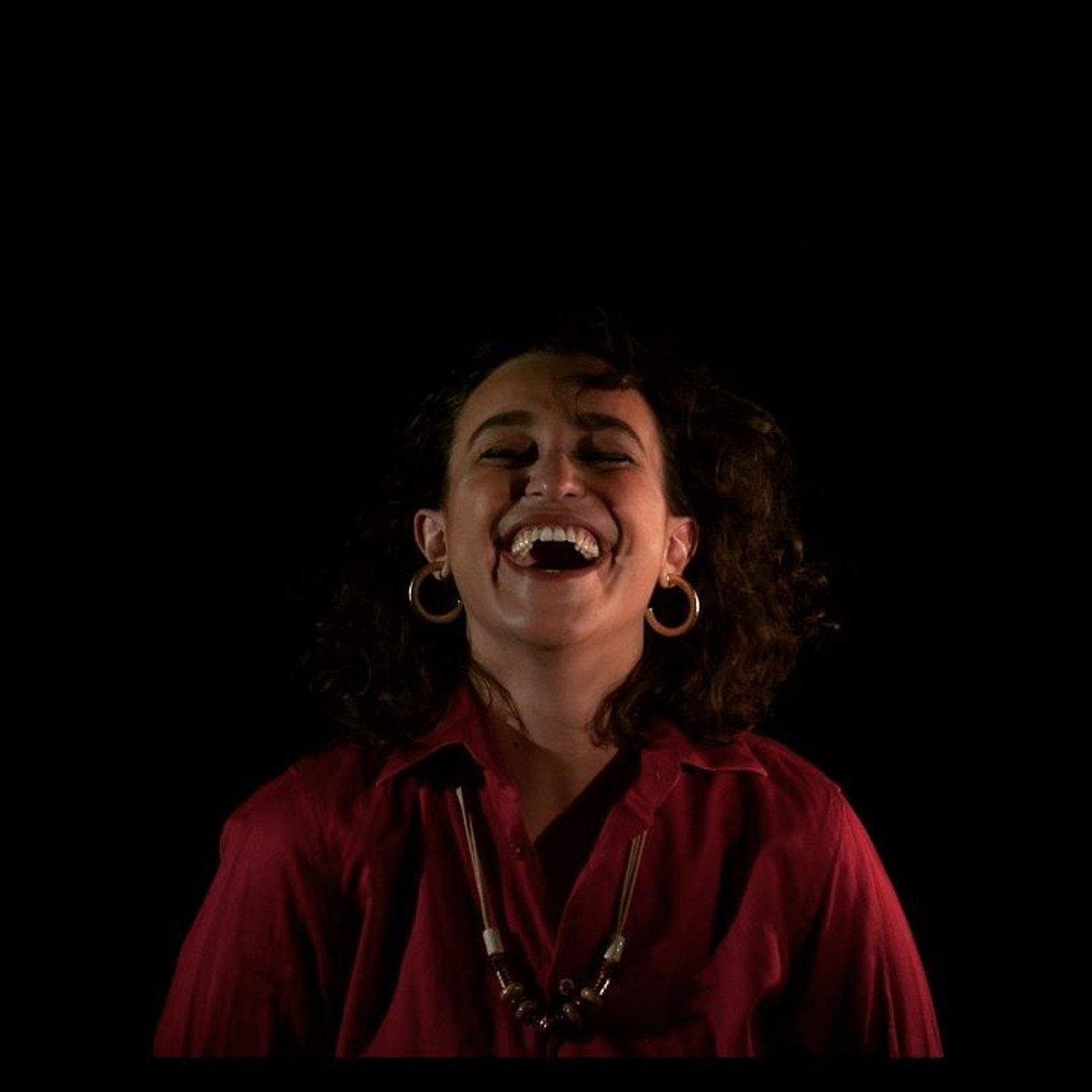 Idylla Silmarovi is an artist of the scene, playwright and researcher. She is a Master's student of the Postgraduate Program in Performing Arts at the Institute of Philosophy, Art and Culture of the Federal University of Ouro Preto. She graduated from the degree course in theater at the Federal University of Minas Gerais and at the Centro Técnico Teatro Universitário. She researches the intersections between art and activism within the performing arts, particularly as it encompasses debates on gender, sexualities and Latin American cultural studies. She works in partnership with several theater collectives such as Toda Deseo, Bacurinhas and Academia Transliterária.