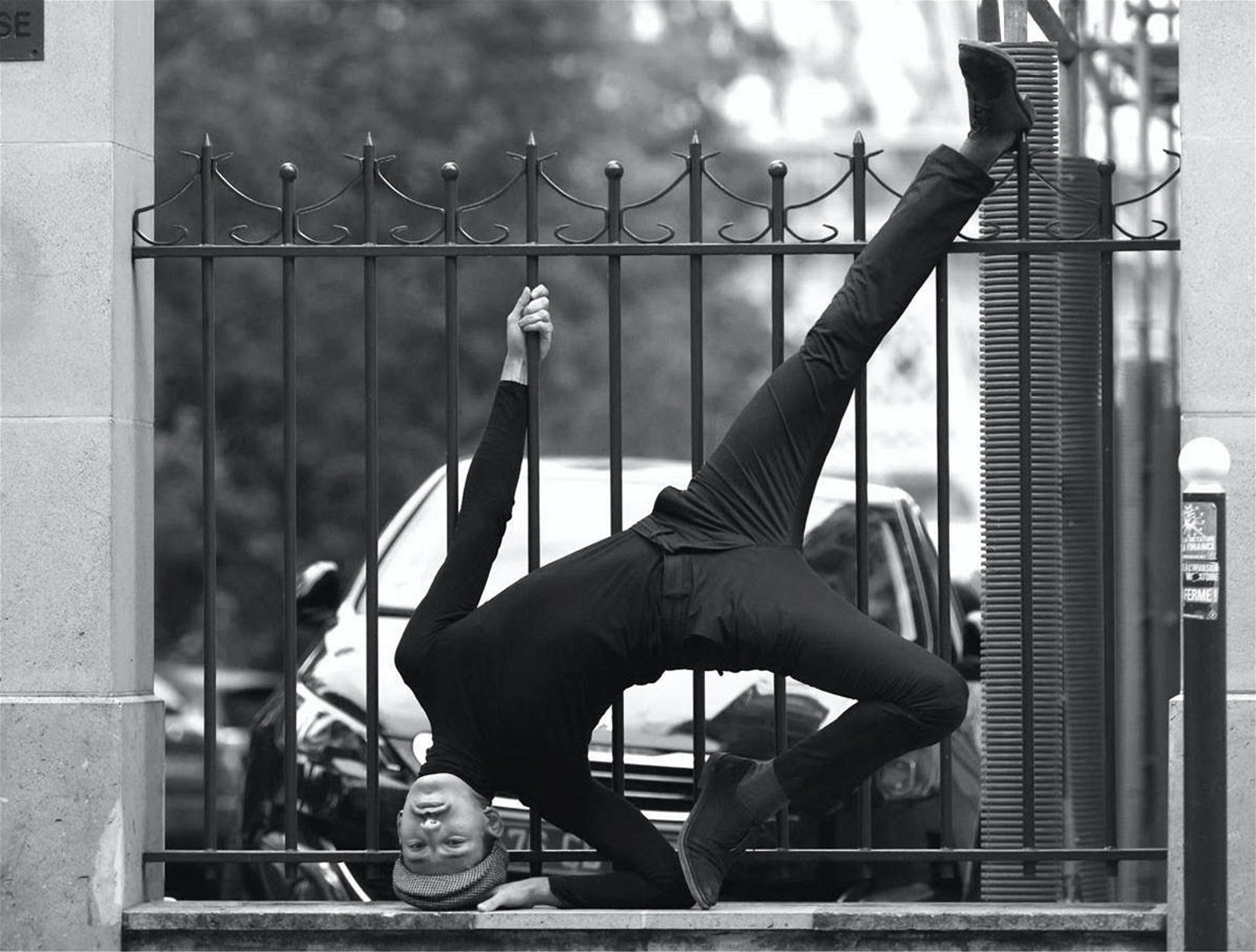 Yanou Ninja's first contact with ballroom culture was in 2012 after meeting some voguers in a House music club in Paris. He started going to balls as a spectator, taking classes and training with pioneering creators of the Parisian ballroom scene. Old Way, Voguing's first performance form, became his chosen category. In 2013, he was adopted by the Iconic House of Ninja and has since performed in balls and won several awards in Europe and the USA. He has been a judge in several balls and has taught internationally.